How to Start Speech in English 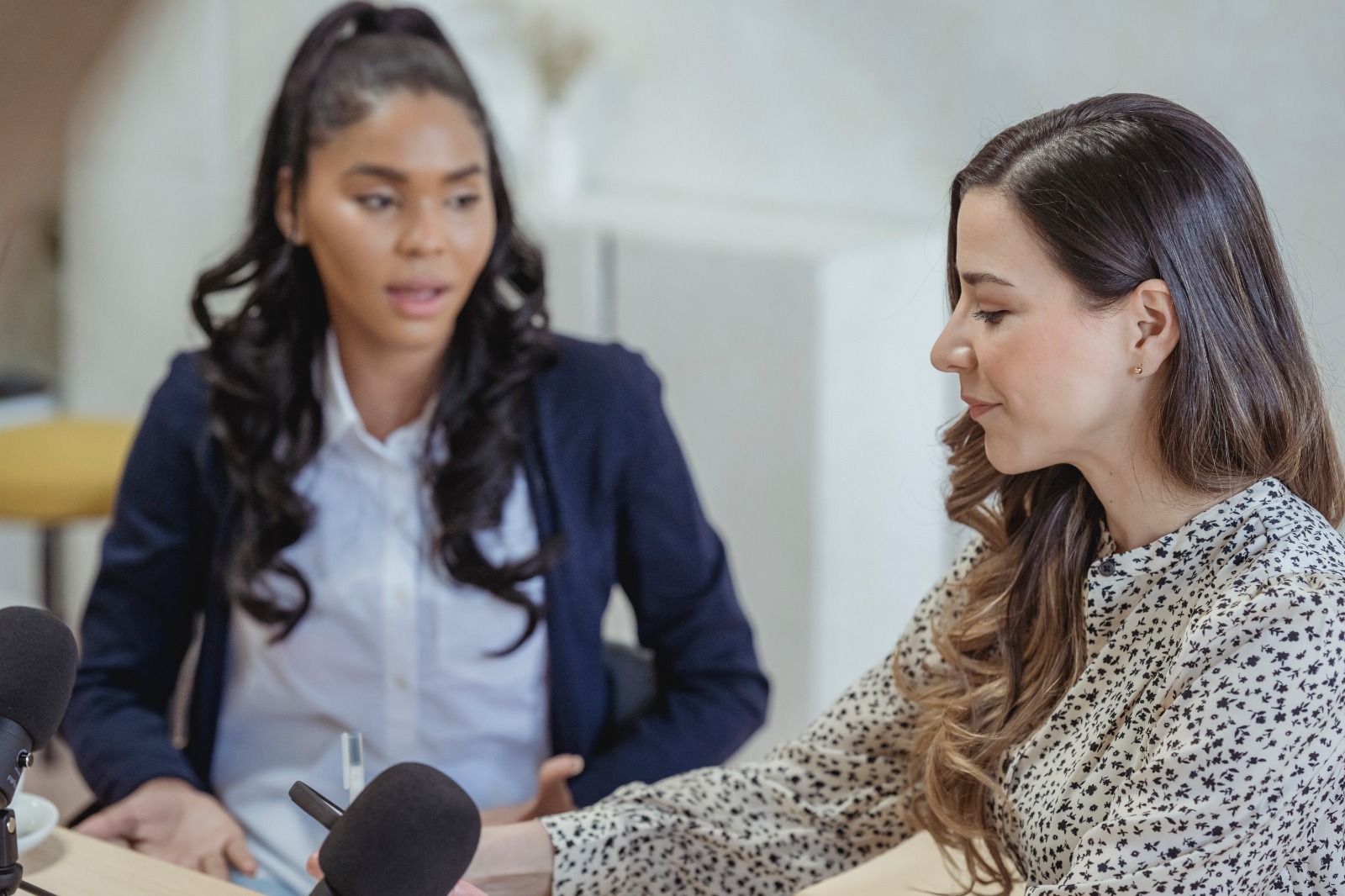 Many individuals confuse a presentation with a speech. But let's suppose that talking is the only component of a speech. There is almost minimal audience participation, and no visual aids (such as slides) are used.

Getting ready to give a speech

Preparation and planning are the keys to success when giving a speech. It's not like you're going to be caught at the last minute and asked to deliver a speech at someone's wedding. You should make excellent use of the time you have to get ready.  When delivering a speech, it is crucial to immediately engage the audience and maintain their interest.   Stories are a great tool for accomplishing this goal.

Your time spent preparing should consequently be split in two different directions:

If you have trouble with any of these, you can turn to an informative speech writing service and ask professional writers for help. They will  provide you with some materials on speech writing, books, essays, and videos to make things easier. What’s more, they can write a sample speech for you, so you can learn from it.

Imagine you have been asked to give the best man's speech at a friend's wedding. Your speech's main point should be on what a great guy your pal is and how happy you are for him and his wife. The next step is to pick two or three entertaining anecdotes that serve as examples of this concept while also keeping the audience engaged and laughing.

It's the same concept for a funeral or memorial service. Talk to close friends and relatives to come up with two or three memories that perfectly capture the essence of the person you will be memorializing. This is meant as a tribute, not as a biography.

The next stage, after gathering information, is to organize it.

Speeches must be organized thoroughly. They need to be complete with an introduction, body, and conclusion. It's important to hook readers from the beginning, keep their attention throughout, and wrap things up properly.

Having something to build the rest of your speech around may be really useful. Possible "hooks" for a wedding speech are significant events that occurred that day, or the bride's or groom's initials.

Stick to the basics. The maximum number of points or storylines is three. You need to get your point through, therefore simplify your writing.

It's also important to avoid becoming offensive to other people.

So now we get to the second major point. As with any sort of speech, you need to consider who will be hearing your words.

The story of how your friend stripped down to nothing and was discovered by the police in a vulnerable situation with a statue in a fountain may go down well with the rugby team. It's possible the bride's mom won't find it humorous at all.

As a general rule, if in doubt, don't include it.

You should see John Cleese deliver his eulogy to Graham Chapman if you can take the humor (and little profanity) in it.

A strong ending is essential. Easy enough: just raise a glass to the happy couple or the maids of honor. However, this is a valid argument to make in any type of public address.

Warning: only the most seasoned storytellers should attempt to tell a story without at least a few notes.

However, you should certainly write down your entire speech if this is your first time doing so. Reading it word by word will make it seem awkward, so try to improvise.

Aim for five to seven minutes at the most, but no more than 10, when delivering a speech.

Planning and Rehearsing Your Speech

Watch the following when doing so:

Think about changing these parts, getting rid of the first and reworking the second until you're satisfied with the completeness of the words and the clarity of the thoughts being conveyed.

Presenting Your Speech: On the Actual Day

The most crucial guideline is that you should just be yourself. So that you may feel confident and at ease with what you're about to say, it's essential to practice ahead of time. Just as you would in a presentation, be sure to make eye contact and smile frequently during the conversation.

You may use your pre-performance anxiety to your advantage by focusing on your breathing and seeing the rush of adrenaline as a boost to your effectiveness.

Be sure to talk properly and gently. Even at funerals and weddings, you probably won't have a microphone, so practice speaking loudly and clearly so that everyone can hear you from wherever they are seated. This can be facilitated by slowing down your speech.

You should also be ready to adjust your style somewhat on the fly. For instance, if your first few jokes don't quite land, you might want to consider glossing over the rest or perhaps skipping them altogether. If you feel like you're losing people's attention or going on for much longer than you intended, you should probably shorten your narrative telling.

It's true that no one has ever complained about a speech being too brief, but there are plenty of examples of people being unhappy with lengthy speeches.

Are Paraphrasing Tools Affecting the Development of English Writing Skills?

Paraphrasing is the art of rewri