The Future of Work: Can AI-Powered Robots Replace Doctors?

The Future of Work: Can AI-Powered Robots Replace Doctors? During the last decade, Artificial Intelligence (AI) has been implemented in several fields to enhance the way companies operate. Smart machines and automated systems have improved not only the products companies build but also the services they provide. With this in mind, it's important to say that AI-powered robots are also being used for medical purposes.

AI-powered robots can gather valuable information from customers and patients. For example, in digital marketing, AI is used to offer recommendations based on previously browsed content. As a result, companies like Walmart have been able to increase their sales.

On the other hand, as the use of AI is spreading across the world, it's playing a significant role in the health industry. In some countries, AI systems are implemented in sophisticated tools to help doctors diagnose diseases like cancer.

Generally speaking, it's important to say that new technologies are continually improving. For that reason, it could be only a matter of time before robots replace humans in some roles. Given that, a big question comes up: Can AI-powered robots actually replace doctors? To find the answer, here are some aspects we should consider before heading to a conclusion.

AI Contribution to the Health Industry

Nowadays, AI-powered systems are used to help doctors during the pre-diagnosis process. Web developers like WordPress Developers have created fantastic websites where patients can fill a form. Patients will enter all their information as well as their symptoms. As a result, the system analyzes and interprets gathered data to diagnose disease symptoms.

The results are provided before visiting the doctor, so patients know what's going on before heading to the doctor. Machine learning algorithms can understand disease patterns. These algorithms can report health problems to doctors or any other qualified employee.

Companies are investing vast amounts of money in AI. It's expected that in the future AI-powered systems and robots will play a significant role not only in the pre-visit process but also in the surgical procedure.

Given these points, AI robots will become a vital element to save people's lives. Additionally, they may also play an important role in clinical laboratory services because they will probably be able to detect sources of disease in minutes.

AI is indeed supporting many aspects of the health sector. It's reducing medical care costs as well as increasing nurses' and doctors' productivity. However, many patients have claimed that they feel uncomfortable when interacting with robots.

Most people care about their privacy, and when visiting a doctor, it's one of the most important things. AI-powered robots can connect to the Internet to share content or enhance their performance. With this in mind, many patients believe their information can be compromised.

As shown above, several aspects have to be considered when implementing AI tools in the health industry, not only because of doctors' requirements but also because of patients' needs.

Major organizations have invested huge amounts of money in virtual assistants. For example, Apple created Siri and Amazon developed Alexa. There is also Sense, a company that has developed an exceptional Virtual Nurse called Molly.

Molly can check patients every time they need it. Also, she can collect patients' information, such as their weight or blood pressure, by connecting to IoT devices. In the same way, Molly can ask relevant questions about any condition patients may have. As a result, if something is not right, she can alert real nurses and doctors.

Most engineers that build robots don't know all the scenarios that can be found in a surgical room. For that reason, manufacturers have preferred to implement AI algorithms in their robots. As a result, doctors will apply best practices as robots can learn from collected data.

Thanks to the Internet of Things, health monitoring devices can be found everywhere. Software engineers are developing more sophisticated solutions to control users' health and wellness. Nowadays, one of the most popular IoT devices is the smartwatch. Smartwatches can monitor heart rate as well as activity levels of the user.

However, companies like Samsung also include health monitoring features in their smartphones. Collected data can be used as a report for doctors. Consequently, they will be able to have a patient's diagnosis in less time.

When companies develop new drugs, they need patients to go through several medical trials. As a result, they collect useful information to create a new drug. Medical trials are time-consuming as well as expensive. With this in mind, organizations have implemented AI-systems that can help them make the process faster.

As you can see, AI is helping the health industry to make great strides. In the same way, the use of robots during surgical procedures is assisting doctors in saving more lives. However, doctors' role is more complicated than analyzing and interpreting information. 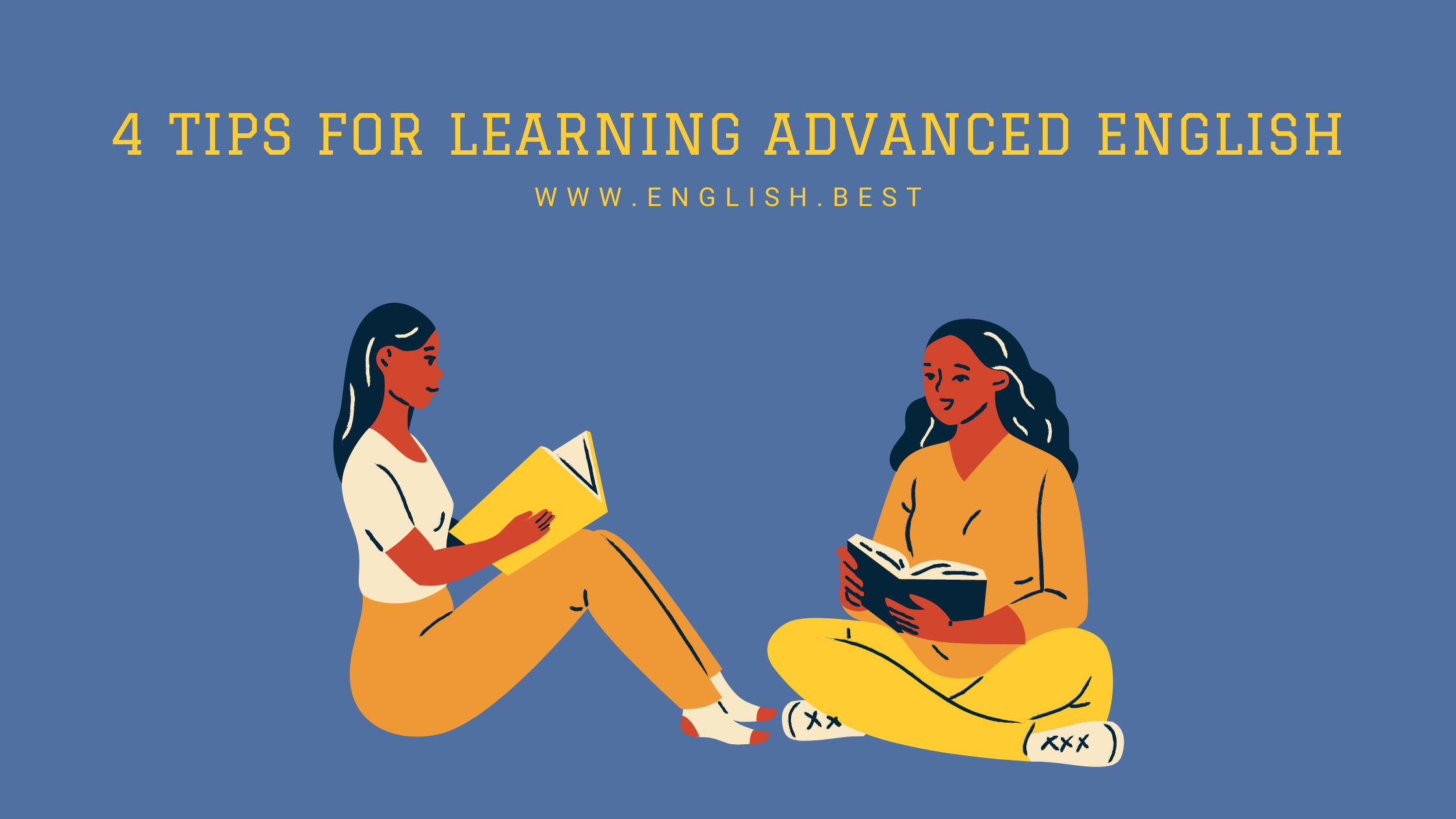 If you attended a university in the United States, you probably already have a good grasp of English. However, you could successfully obtain a degree and still feel like

How to Get an International English-Teaching Job

Do you want to teach English to non-native speakers who reside in another country? Even with all the online options for learners, there's still a huge demand for in-person instructors all over the wor
Read more